Provides a comprehensive range of facilities for attaching world coordinate systems to astronomical data, for retrieving and interpreting that information and for generating graphical output such as coordinate grids based upon it.

Can read and write WCS information stored in the form of FITS-WCS headers, but also provides its own richer format.

Object-oriented design implemented in pure ANSI C with interfaces for C, FORTRAN and Java (via JNI).

Has built-in intelligence for identifying flavours of celestial, spectral and other coordinate systems and determining how to transform between them, allowing general purpose code to be written which makes no assumptions about the nature of the coordinate systems.

Includes a flexible and versatile “tool-kit” for creating and modifying collections of coordinate frames interconnected by arbitrarily complex transformations.

Easy-to-use graphical facilities allow the production of annotated grids such as those in the montage above. Graphics are draw via a simple “driver” module which AST calls to draw lines, strings, markers, etc. AST includes a driver for PGPLOT; drivers for other graphics systems (e.g. Tcl/Tk, Java/Swing, etc.) can easily be (and have been) written. An example of code which draws a coordinate grid is shown on this poster.

A new class called SpecFrame has been added which represents positions within an electro-magnetic spectrum. A SpecFrame can converts spectral axis values between any of the coordinate systems or rest frames listed in FITS-WCS paper III, using any appropriate units.

The !astConvert method, which automatically finds a Mapping between any two coordinate Frames, now takes account of the “Units” string in the two Frames, so long as they use the conventions for described units included in FITS-WCS paper I.

Support for FITS-WCS papers I, II, III & IV has been extended significantly. The current status is shown in the two tables to the right.

Includes new documentation giving the details of AST’s implementation of FITS-WCS papers I, II and III.

The SkyFrame class (which represents coordinate systems on the sky) now supports ICRS and helio-ecliptic coords.

The Mapping class (which represents coordinate transformations) has a new method to determine the rate of change of any Mapping output with respect to any Mapping input.

Several new sub-class of Mapping have been added:

GrismMap: Models the dispersion in a grism or prism.

ShiftMap: Shifts each axis by a specified constant.

Simplification of complex Mappings has been extended.

Support within AST V3.0 for FITS-WCS features and keywords: 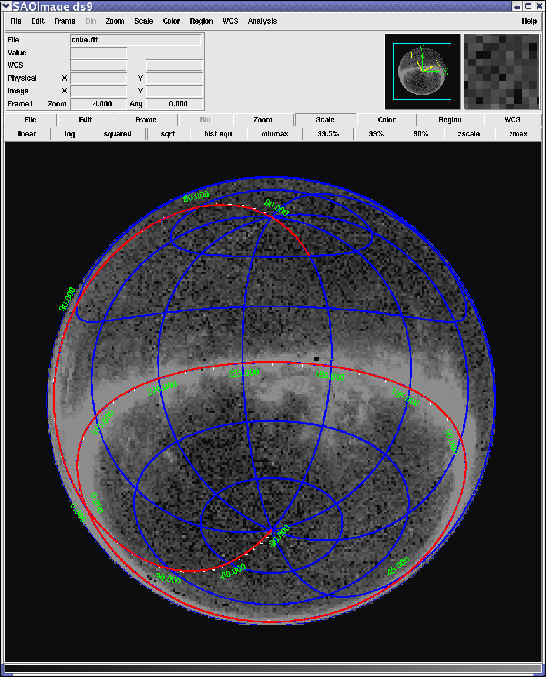 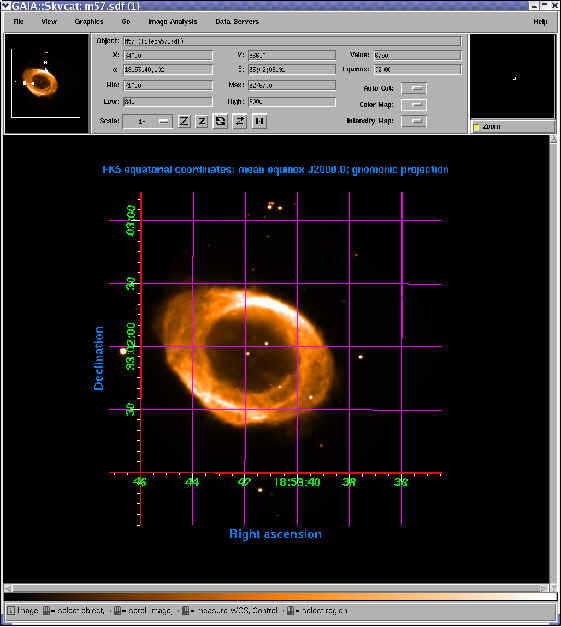